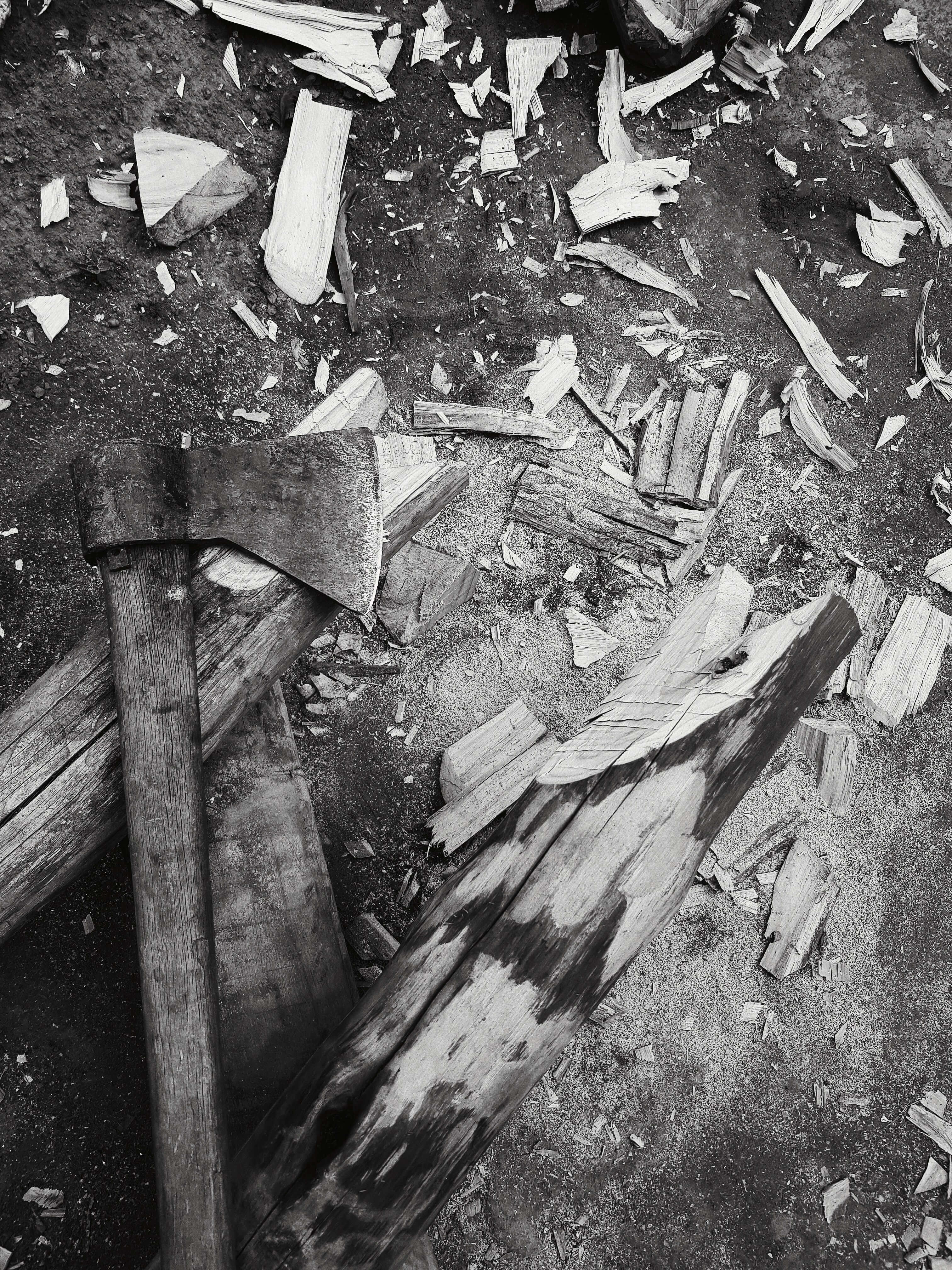 Why the Smash Room?

Picture yourself getting fired from your dream job. Or you someone just cut you off while driving. You’re in a rage and need to break something. Luckily Phat Axe has the Smash Room. It is a room that has designs to help channel that anger into breaking objects like empty bottles or old computers. But why do breaking things make us feel better?

The feeling of breaking something with a bat or sledgehammer is exhilarating. Our body releases endorphins when we intentionally break things. Endorphins are a chemical released in the brain that creates a positive feeling in your body that’s similar to morphine. The excitement that we get when smashing an object also releases adrenaline. When in the Smash Room, it’s an amazing experience because our bodies are so fueled up on endorphins and adrenaline. Afterwards, your body is relaxed from all the exercise you did breaking objects!

Above we mentioned the physiological response. Now let’s talk about the psychological response. Studies show that breaking objects helps with anxiety. Those that suffer from anxiety should use a smash room to break objects because it allows them to have a sense of control. It allows others to have some form of make-shift therapy. But it goes even further than that. It is great because you can channel all of your built-up anger into something that won’t have harmful effects on you.

You need an idea for a date and you don’t know where to go or what to do. Why not go to the Smash Room? It is the perfect place to take a date to. Why? Because it’s fun and exhilarating! As mentioned earlier, endorphins are released when you’re smashing objects. So why not smash objects with someone you love? It is the ideal date because it’s fun and destructive.

The Conclusion About Smash Room

It is perfect because it has positive benefits on your physical and mental health. Book a room is fast and easy and if you bring your own stuff to smash, it’s slightly cheaper. Phat Axe also recycles all used materials. Bring in someone and smash some objects!

How to Properly Throw an Axe

How to Properly Throw an Axe