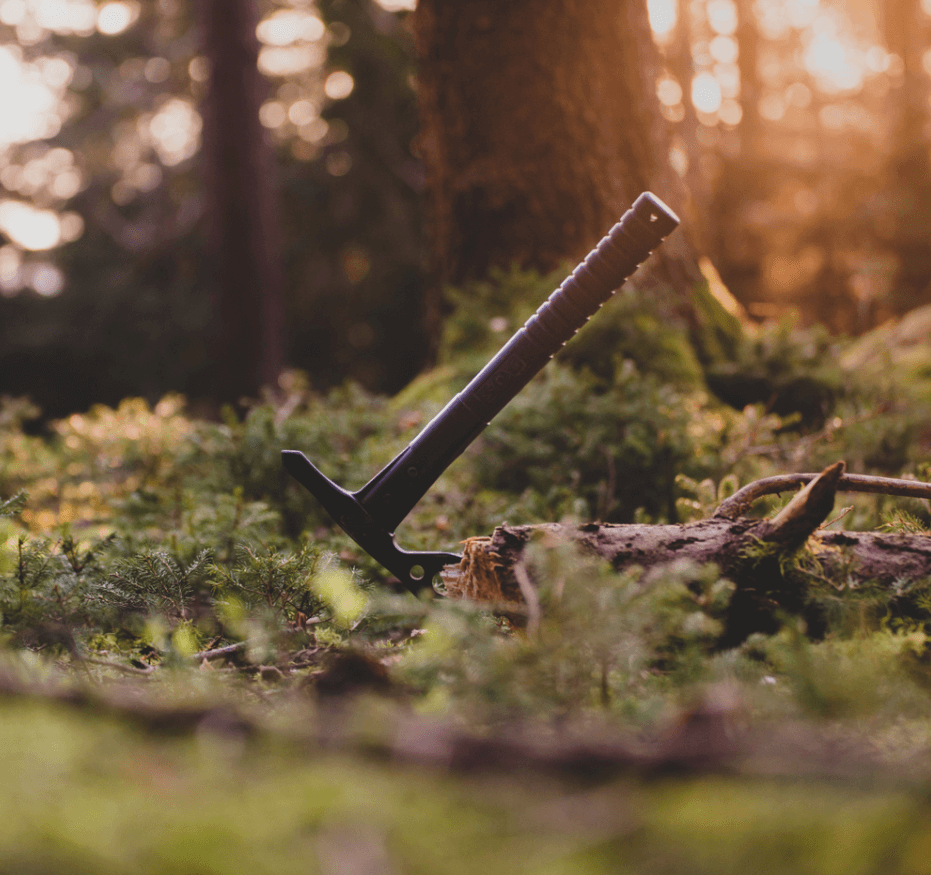 When you’re busy having fun throwing your axe, sometimes you don’t even think about what it is that you are throwing. Most people don’t realize there is some fun history in the origins of the modern tomahawk, a type of throwing axe.

In colonial America, life was rough. Starting out with the first colonies, it was quite evident that life on the wild frontier of the new world was going to be much different from life in good old civilized Europe. The ones that survived were those that learned how to adapt to their new condition and work very hard.

In New England and even as far south as North Carolina, the colonials met with the people of the Algonquin tribe. This tribe, which occupied much of the northeastern seaboard, is a strong group which used a tool called a tomahawk. This term, at the time, was the only term for an axe they used. The tomahawk was comprised of a wooden shaft with a sharpened rock, bone or sometimes obsidian, fastened to the end.

When the Algonquin nation met with colonials, the European technology they carried with them combined with the Algonquin tradition to bring us a modern Tomahawk, with a metal blade fastened to the end of the shaft instead of the traditional materials, the modern tomahawk was born. This tool was quite essential to colonists survival, and no doubt helpful in fun and competition. These tomahawks still in use today, especially to eastern American axe throwers. Seems like the need to axe throw is pretty widespread here in America, and we can see why. When there are frustrations to be had, there should be axes thrown!

The History of Axe Throwing

The History of Axe Throwing